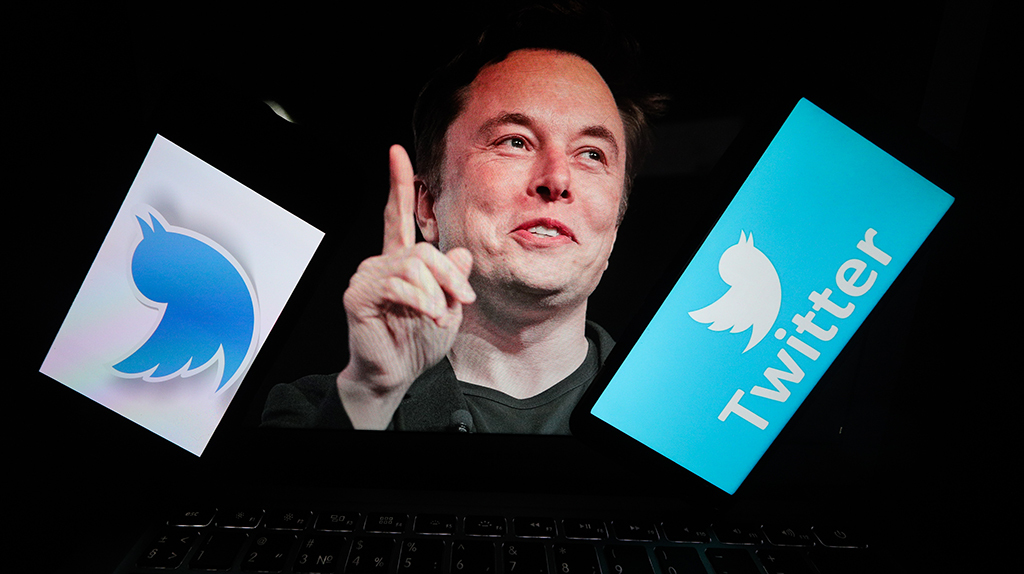 The world’s richest businessman Ilon Musk may invest up to $15 billion in the purchase of Twitter, the New York Post learned. Earlier he offered to buy the company for $43 billion. The bulk of the money should provide the billionaire’s co-investors, but it’s not easy to find them: some doubt the proposed price, while others are confused by Musk’s unpredictable behavior, sources told the newspaper

The world’s richest businessman Elon Musk is ready to invest $10-15 billion of his own money in the purchase of Twitter, writes the New York Post (NYP) citing two sources. His stake, which includes more than 9% of the company, is worth about $3.4 billion.

According to the paper’s interlocutors, Musk appears to be having trouble finding financing for his $43 billion bid to buy Twitter. Some investors doubt that the businessman’s proposed price of $54.2 per share is fair for Twitter, while others are confused by Musk’s unpredictable behavior and tendency to argue, NYP points out.

The billionaire, if necessary, could borrow against his current stake in Twitter, which could raise several billion dollars, the publication added.

The bulk of the money, about $20 billion, the sources said, would come from co-investors who would fund the offer to Twitter shareholders, the publication’s sources said. “The co-investors will have more capital than Musk, but he will be the largest holder,” one of the sources told NYP. According to the publication’s sources, Musk will announce a tender offer for Twitter in 10 days.

In early April, it was reported that Musk bought about 73.4 million common shares of Twitter (9.2% of the company). Thus, the richest man on the planet became the largest shareholder of the social network. However, Vanguard Group later increased its stake in Twitter to 10.3% (82.4 million shares) and displaced Musk from this position.

Last week, the billionaire offered to buy Twitter stock at $54.2 per share, an 18.2% premium to the previous closing price of $45.85. The total value of the social network at the price the businessman announced was $43 billion. He called it “the best and final offer. After it became known about the billionaire’s proposal, Twitter shares rose in price by 12%.

At least one Twitter shareholder has already refused to give Twitter shares to the Tesla founder. Saudi Arabia’s Prince Al-Waleed bin Talal called the offered price too low. According to him, it doesn’t even “come close to the real value” of the platform.

In addition, Twitter’s board of directors has banned shareholders from increasing their stake in the company beyond 15 percent. This would make it less likely that any entity, person or group of companies would gain control of Twitter through an open-market acquisition without paying shareholders the appropriate premium for gaining control and without giving the board enough time to make a decision in the interests of shareholders, the company said in a statement.

Twitter’s board could also use a “poison pill” to prevent Musk from buying out the social network, sources previously told Forbes USA, Bloomberg and The Wall Street Journal. As part of the plan, the company’s existing shareholders could buy additional shares at a steep discount, diluting a potential buyer’s stake and making the takeover less attractive.

Earlier, a Twitter shareholder sued Musk on behalf of all investors who disposed of Twitter securities between March 24 and April 1, inclusive, for failing to disclose the stock purchase in a timely manner. The plaintiff claims that Musk purposely didn’t disclose that he was building up his stake in Twitter so that they wouldn’t go up in price until he bought up the entire desirable stake.