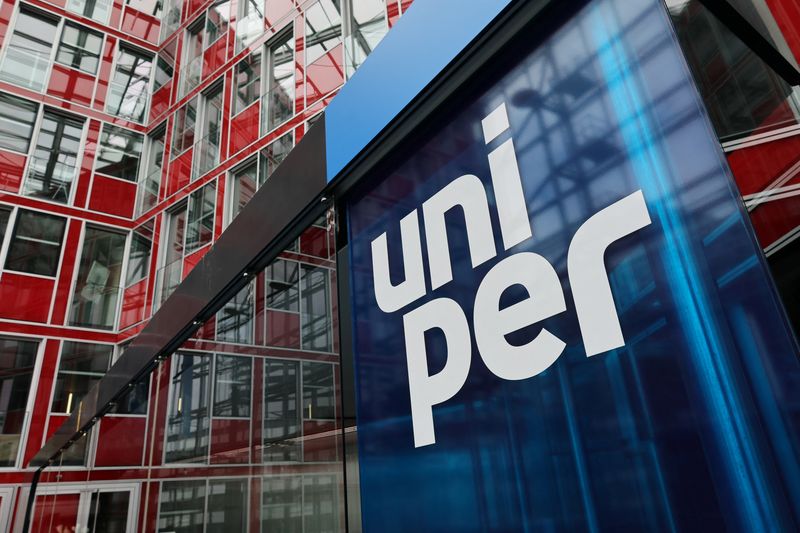 German Uniper reported a loss of €40 billion since the beginning of the year. The company cited the complete cessation of Russian gas supplies and the need to find a replacement for it on the spot market at high prices as the reasons

Once the largest importer of Russian gas in Germany, Uniper has reported a complete cessation of its supplies, which affected the financial performance of the company for the first nine months of 2022. The net loss for this period reached €40.374 billion according to IFRS, according to the company’s financial report.

It said that after very good earnings in the previous year, the decline was mainly due to the gas business, which was negatively affected by the high cost of replacing supplies from Russia, which was discontinued from June 14 to September 30, 2022. “The negative impact was further exacerbated in the third quarter of 2022 by the complete discontinuation of gas supplies,” the paper noted.

The company explained that it was forced to buy gas on the spot market at high prices in order to fulfill contracts with customers.

Uniper’s adjusted profit for the nine months was minus €3.2 billion, adjusted EBIT (earnings before interest and taxes) was minus €4.76 billion. The company expects that these figures will decrease and will be much worse than last year. But it admits that a more accurate forecast for 2022 is not possible, given the “high degree of uncertainty” about gas supplies and the level of prices for the purchase of replacement volumes.

In August, Uniper said it was losing 100 million euros a day because of the need to buy gas at high prices on foreign markets and because of the reduction of Gazprom’s supplies. The company said it had written off 2 billion euros from its balance sheet in connection with the freezing of the Nord Stream-2 project and the suspension of operations of its Russian Unipro subsidiary. In September, German authorities announced plans to nationalize the company by buying out 99% of its shares to “ensure long-term stabilization of Uniper in light of further deterioration on the energy markets.